As beautiful as it is broken Railroad Royale lets the player become one of four trains and battle it out in either Malmö or Stockholm. 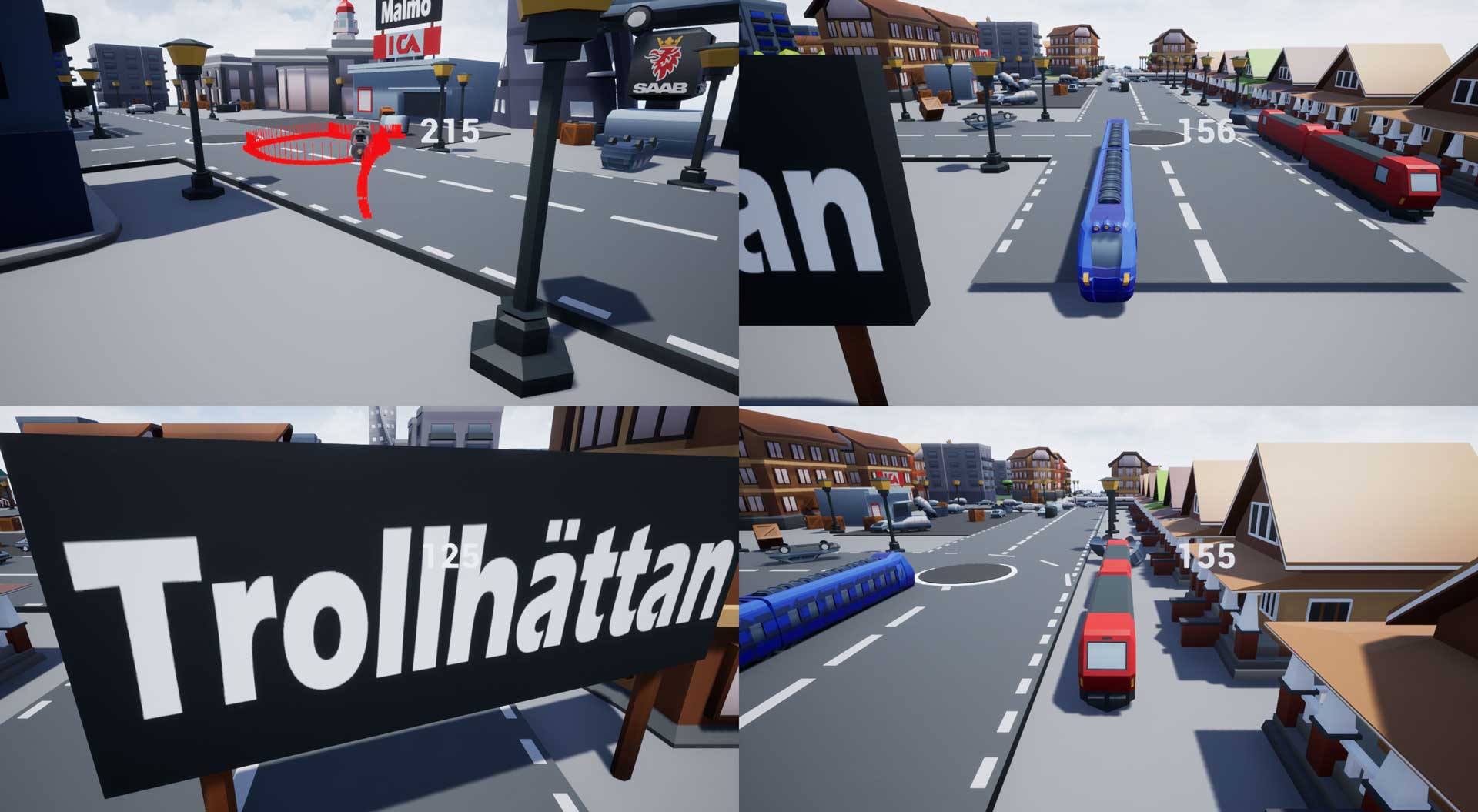 My responsibility in this game jam ended up being gameplay scripting rather than level design which I originally thought. This made the experience somewhat unpredictable and I think I ended up with some of the worst scripts I’ve ever made. But maybe this is the experience that in the end made me dive into technical level design wholeheartedly.

In the game jam haze I ended up with this nightmare of a character script.

For our fairly simple game it turned out that our player character had become somewhat of a blob-class and it really showed in the somewhat halting production and the final product. 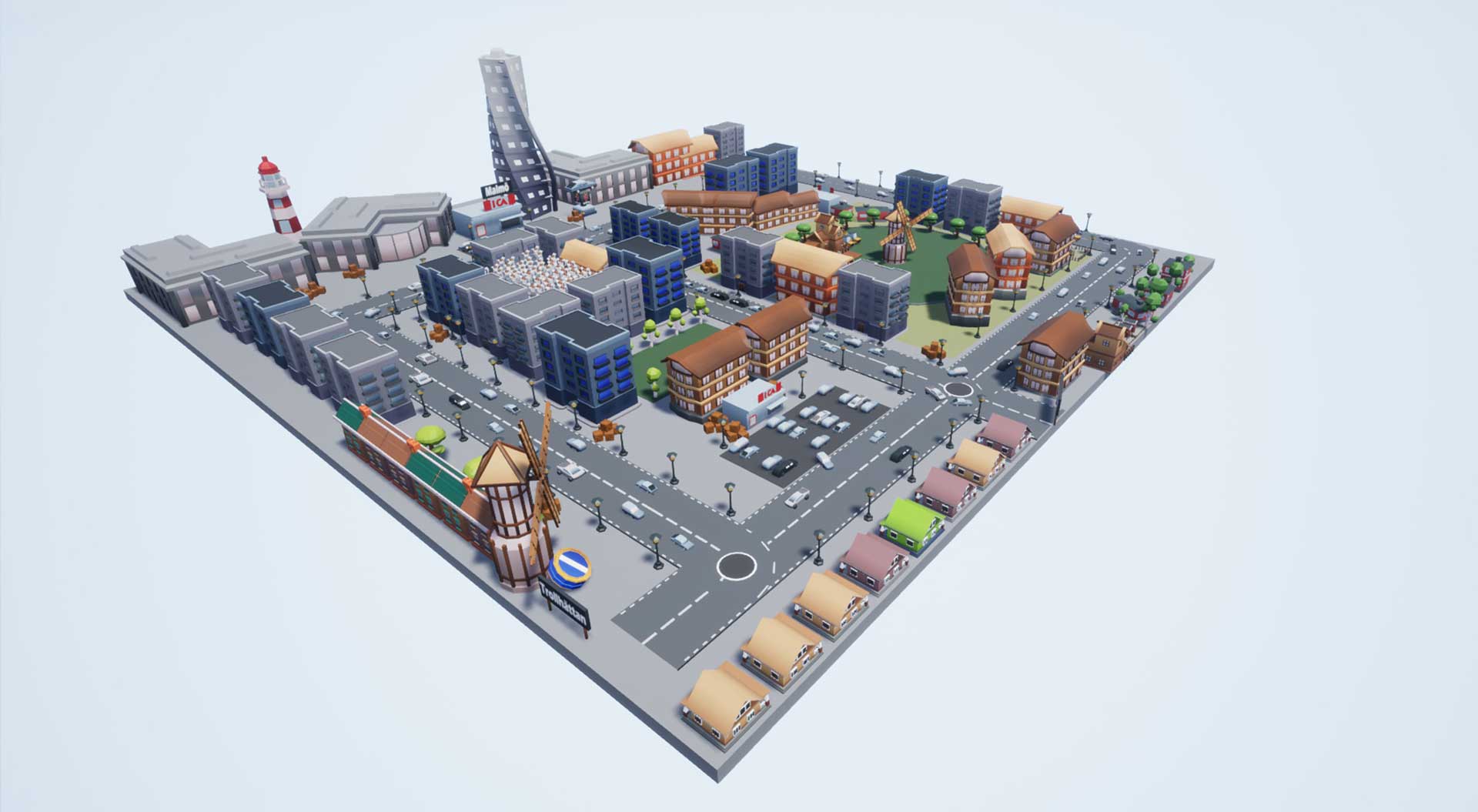 In the end that weekend was really fun, or maybe even funny, but perhaps not a moment of pride in my game making career. We did, however, end up with an award - but that was for our silly presentation, riddled with comic sans and all kinds of meme-tastic stupidity, rather than the actual game.